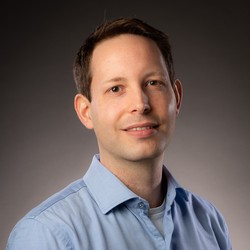 In terms of the latter, I am especially interested in the contribution that democratic decision-making mechanisms, such as referendums, can make to the peaceful resolution of separatist conflicts. In ongoing work, I am extending the focus beyond separatist conflicts and study the potential of one of the most prominent proposals for democratic innovation – deliberative mini-publics – to reduce conflict by increasing the acceptance of negative political decisions.

I also have a strong interest in the implications of the digital revolution for political behavior and democratic quality more generally. In particular, I am interested in internet voting as well as voter information systems commonly referred to as Voting Advice Applications (VAAs). One key question that I address in my research is whether digital innovations like internet voting and VAAs can increase electoral turnout. I have also investigated the potential of internet voting to prevent voters from making easy mistakes that lead to their votes not being counted. Finally, I am involved in a consortium of researchers producing state-of-the-art VAAs for elections in the UK and elsewhere. Our tools have been accessed by hundreds of thousands of voters across Europe.

My work has been published in academic journals such as International Organization, the British Journal of Political Science, Political Behavior, Political Communication, Government Information Quarterly, the Journal of Conflict Resolution, and Electoral Studies.

You can find more information on the projects I am currently working on here.