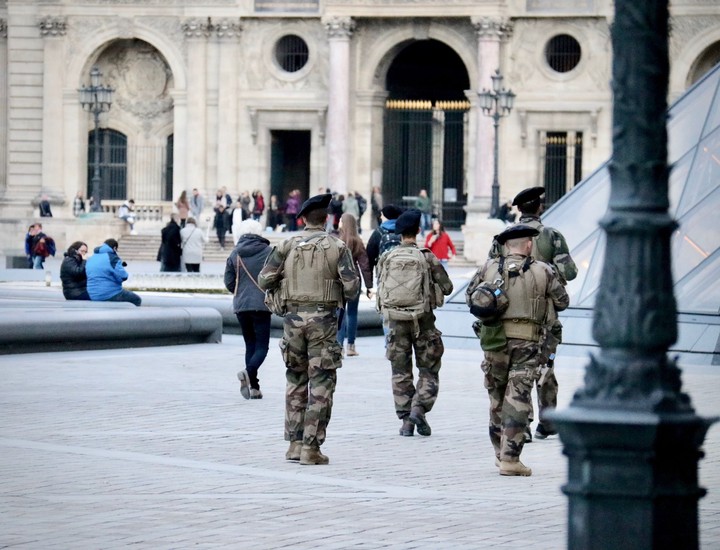 The existing literature has demonstrated that large-scale Jihadist terrorist attacks, such as 9⁄11, have seismic effects on public opinion. However, the evidence regarding more minor attacks, which are more typical of the recent past, is far less clear. Drawing on two mass online surveys, we estimate the causal effects of the 2017 and 2019 London Bridge attacks on public support for surveillance and restrictive immigration policies. The unusually large number of daily responses allows us to measure shifts in policy support over very short time windows while balancing exactly on possible confounders, thus improving causal identification. Contrary to the recent argument that citizens in Western democracies have become `numb’ to Jihadist terrorism, we find that the London Bridge attacks significantly increased support for surveillance and restrictive immigration policies. Contrary to other recent theorizing, we find no evidence to suggest that these effects are stronger for those who live in close geographical proximity to an attack, and we also find no evidence to suggest that these effects would be limited to reactive liberals.